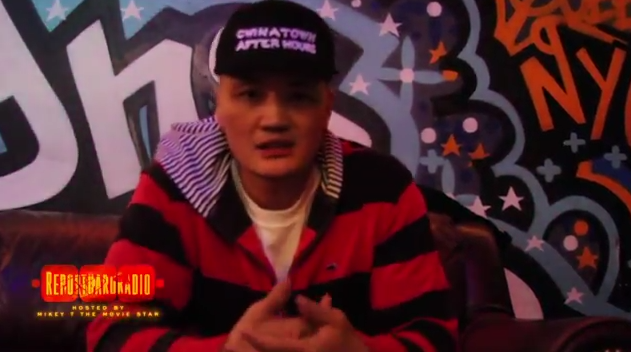 Mac details ODB's antics behind the wall including not showering, Picking Cigarettes off the floor, bringing in beautiful Women during visiting hours, his record deal with Roc A Fella records and his eventual death.

Mac also speaks on working with Tragedy Khadafi of Tupac's Outlawz behind the wall before coming home to release his album "Movie in the Making" and landing Features with two of New York City's most prominent faces today in Young M.A. and Dave East.

Watch the interview below.