Cam'ron Hits Back At Ma$e With "Dinner Time" 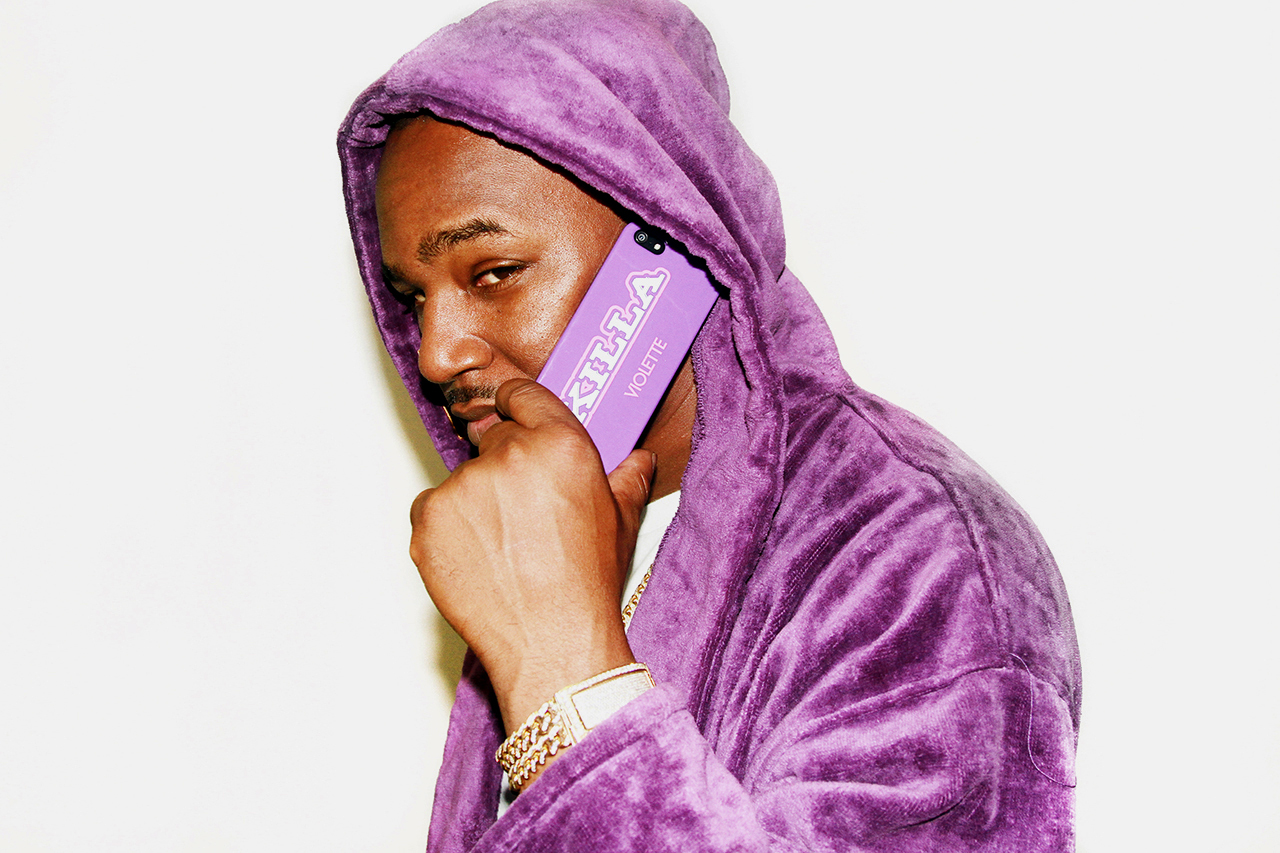 The battle line is drawn.

Cam'ron wastes no time in firing back at his child hood friend with a diss track of his own. On the record titled "Dinner Time," Killa responds to Mase's claims on The Oracle that he had sex with his own sister. "I ain't got a sister," he raps. "Only sister I fucked was yours."

But before that he dragged Mason Betha for running a bait-and-switch.

"I used to give you all my clothes, don’t forget you was bummy,” he raps. “I fed you when you was hungry, crash test dummy / But the shit he said next, I swear it ain’t funny / Said, ‘Cam, become a deacon, them deacons be getting money’ / That’s blasphemous, word to Jesus and Lazarus / You got bad karma, stay away, he hazardous.”

So it turns out beef is fake and Mase was just using it to try and gain relevancy. As you were.