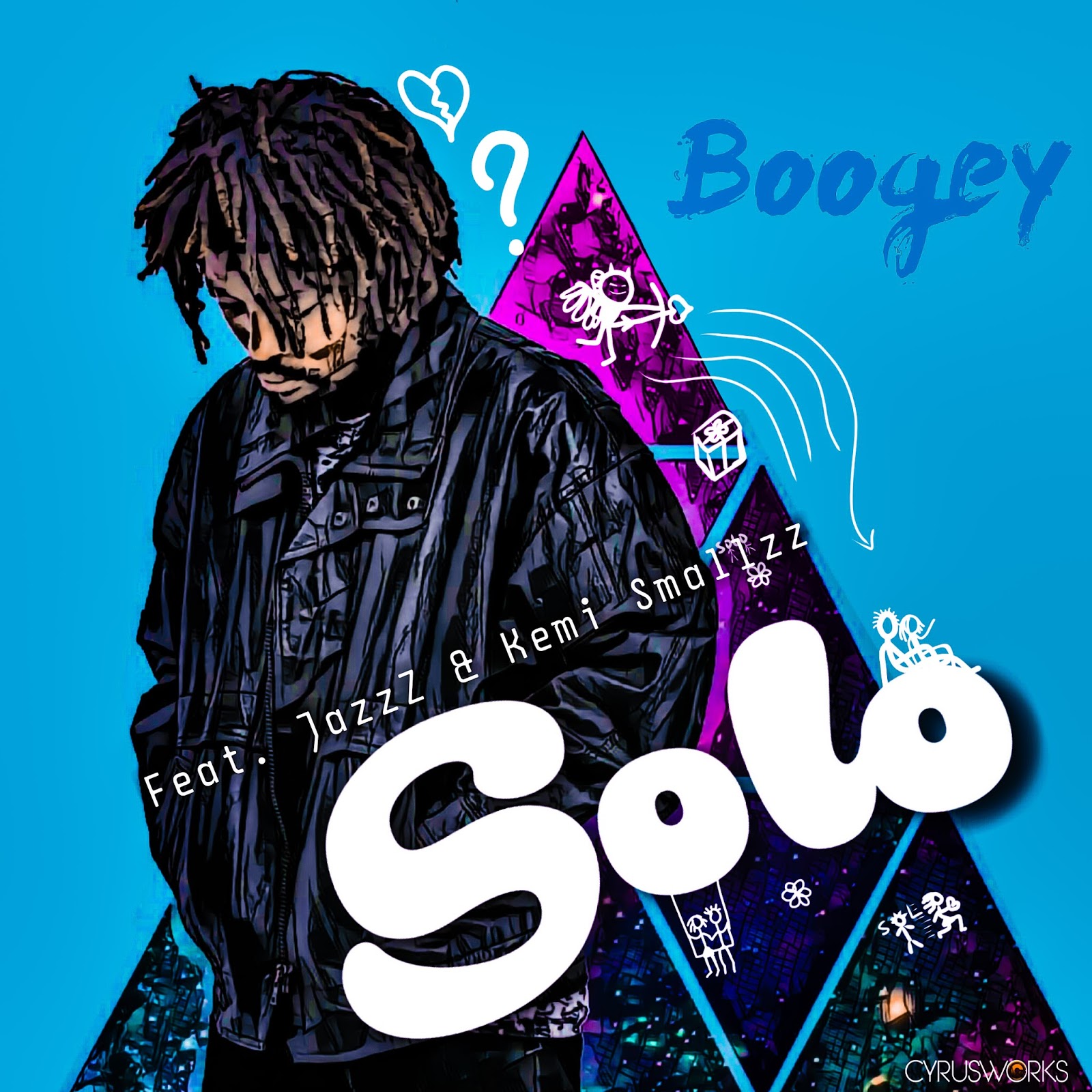 Over simplistic jazz laced instrumental, the Lagos-based emcee reminds a lady friend of their dreams of growing old together despite her insistence on-going solo.

"I thought we were a team and then you said you wanna go solo," he raps. "Thought you were gonna be here with me as we grow and as we grow old."

"Solo" produced by Black Intelligence is the second single from Boogey's forthcoming album, "Nouveau Niveau" which is set to be released in the early half of 2018.