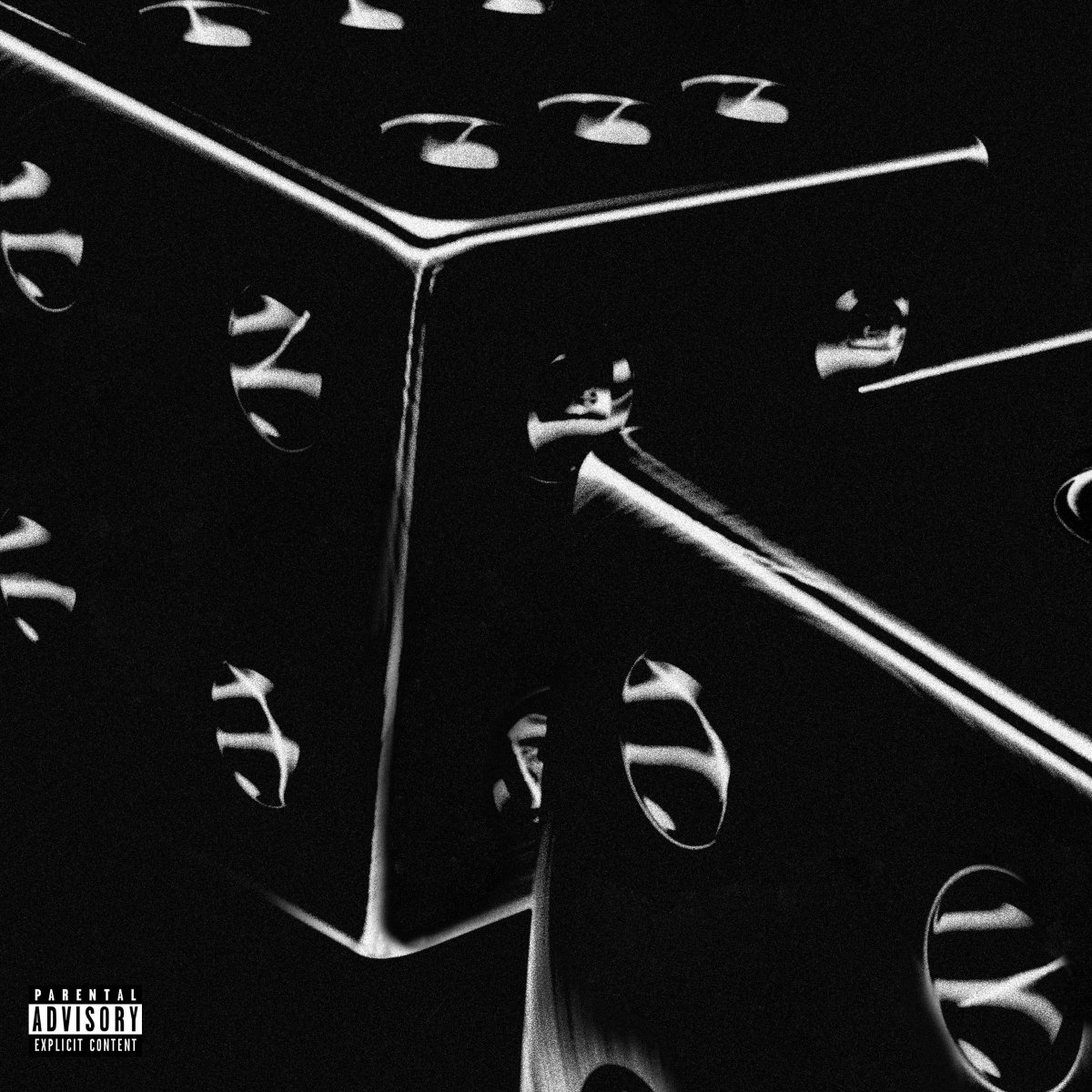 Big Sean is ready to wreck shit up. The Detroit rapper said in a previous tweet that new music was coming soon and he wasn't lying.

Sean Don teams up with Metro Boomin and 21 Savage for his new single "Pull Up N Wreck." Co-produced by Southside, Pull Up N Wreck is available now for purchase on iTunes.