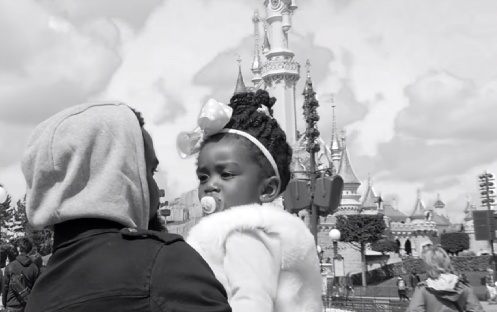 Sarkodie released his 5th studio album, "Highest" on Friday, September 8th via his label Sarkcess Music. Since debuting the project, he's been rolling out videos nonstop for some of the LP's standouts.

So far he has liberated videos for "Ur Waist," featuring Flavor, "We No Dey Fear" with Jayso, "Baby Mama," featuring Joey B and "Come To Me."

One of the clear fan favorite off "Highest" which you can purchase here, is "Overdose" featuring Nigeria's Jesse Jagz.

I was hoping for a rapping Jagz but I guess we'll have to make do with him handling hook duties.

I also included his video for "Glory" which is Possibly my favorite track on the new album. The song featuring Chocolate City's Yung L finds Sark in celebratory mood as he gives thanks for his winnings.

Watch the video containing a rare cameo appearance from his daughter, Adalyn, Owusu Addo below.

Back in 2015 Sarkodie released his fourth album, "Mary." Named after his late grandmother, the LP contained contributions from Mugeez, Obrafour and Efyah.
Tags Africa