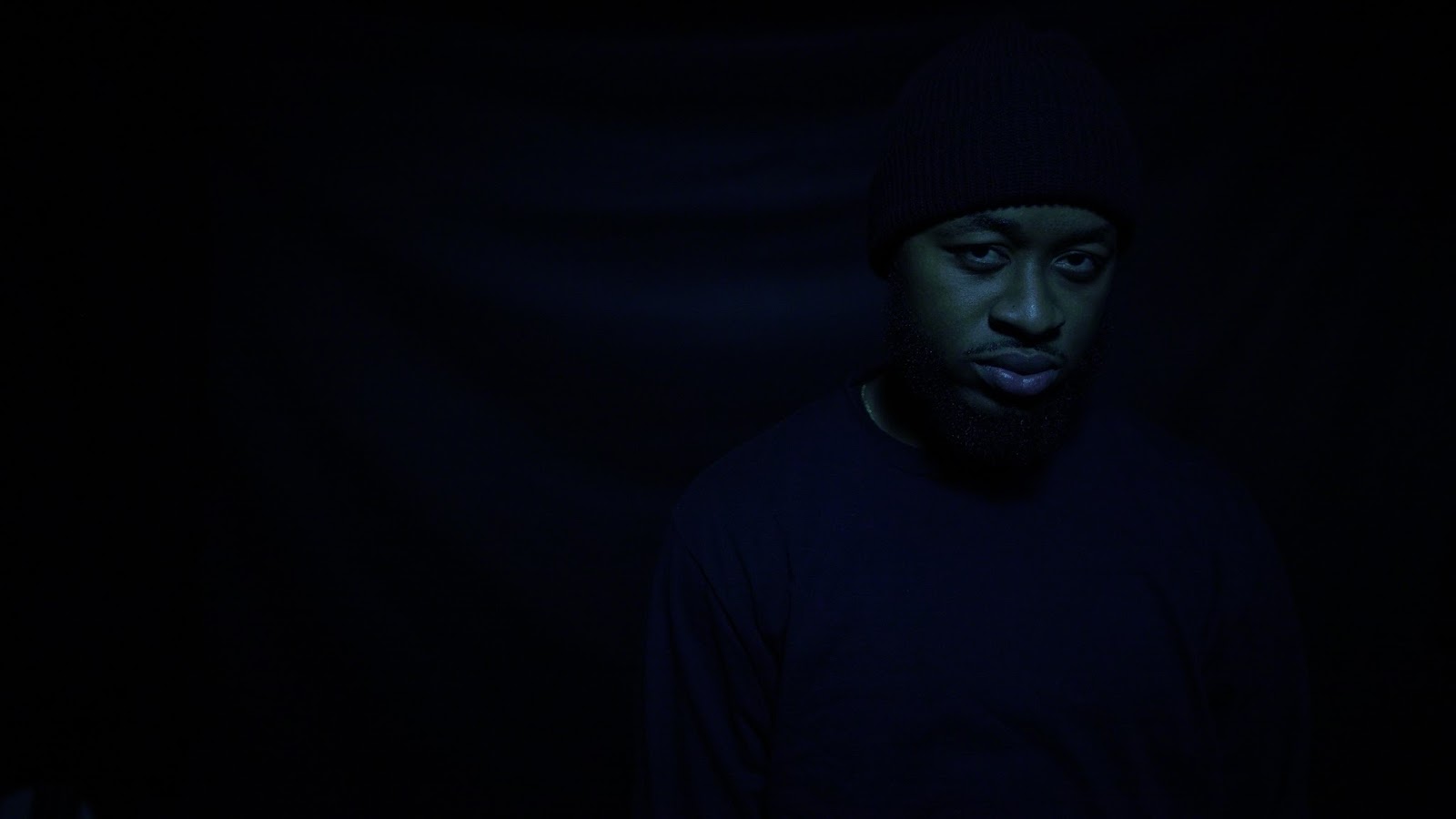 
Deezy Da Duce continues to promote his debut mixtape "Who Better" the best way he knows how. The Houston native returns with a video for the tape's opening track "Focused" produced by Chase Racc$.

The video filmed & Edited by Trill Art puts Deezy in a dark void emptying warning clips at his detractors.

Stream the project here and get "Focused" with Deezy Da Duce below.