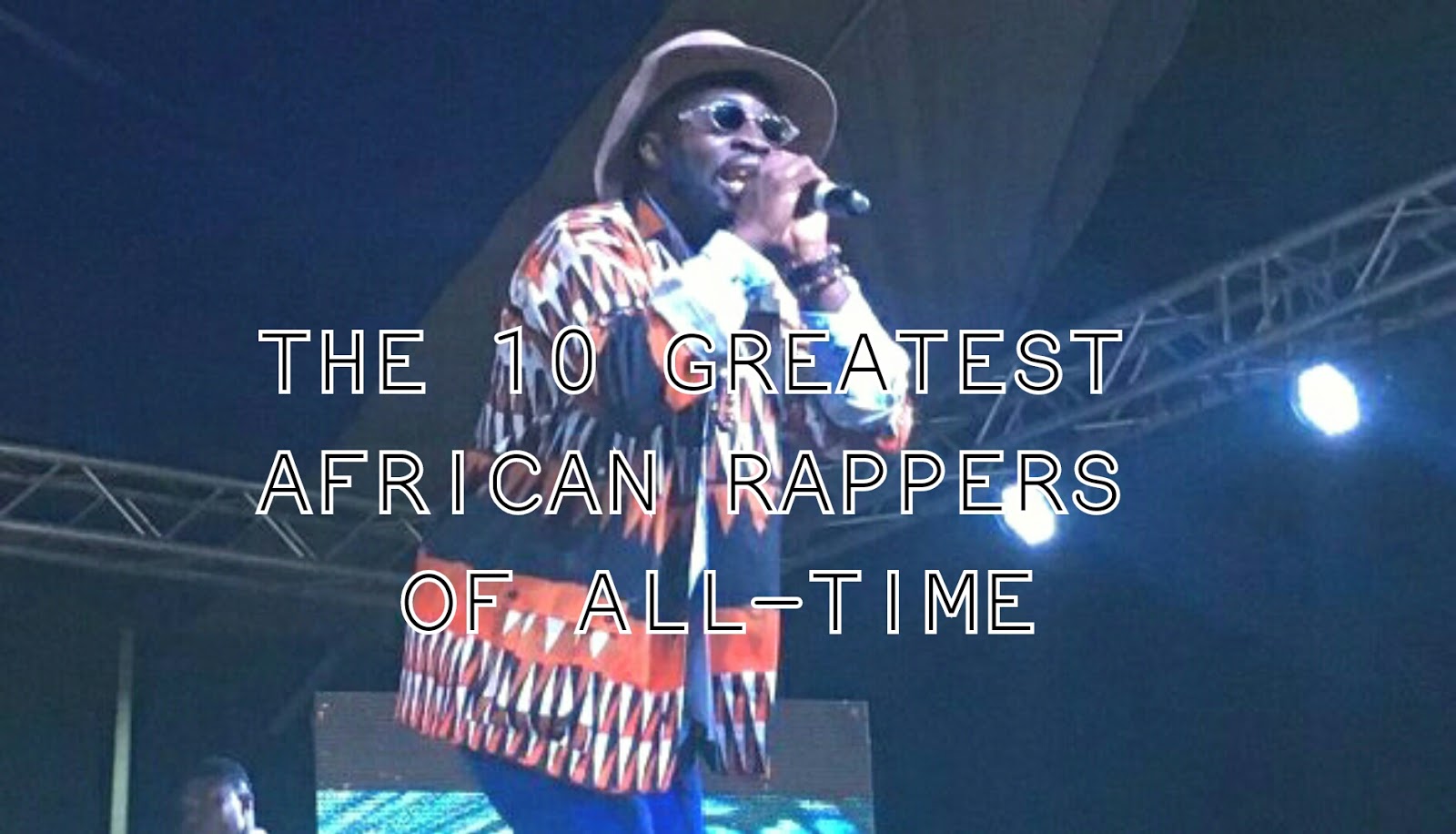 That line right there sets the tone for what you’re about to read.
Hip-Hop is all about constructive debates and I got one. We all have ideas on who we think, feel or believe is the greatest rapper of all time. This debate is almost as old as time itself and it’s mainly argued based on North American rappers alone – so I decided to bring the discussion over to the beautiful continent of Africa because that debate is non-existent here. Nobody talks about it, absolutely no one.
I don’t claim to know it all, even though I’m pretty good at what I do but the idea of opinionated pieces like this, is to get the people talking and interested in hip hop once again. After a long ass-research which included speaking to a few people, I was finally able to narrow it down to 10 of the most prolific rappers on the Continent. The criteria I used in picking these names include longevity, initial impact, lyrical ability, flow and service to the community which is important as an emcee.
Without prolonging it any further, these are “The 10 Greatest African Rappers Of All Time.”
Follow the black arrow… 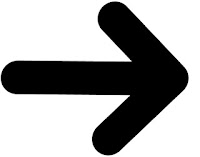