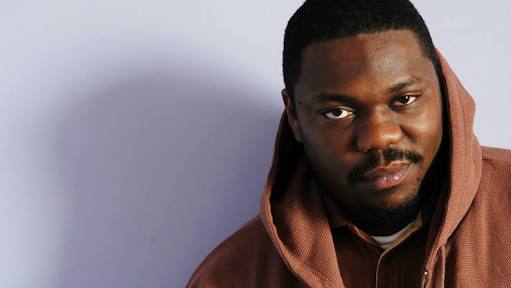 WORD ON THE STREETZ

The word on the streetz right now is Beanie "Beans" Sigel got knocked TF... Out by one of Meek Mill's homies.

The affiliate who claimed to do the knocking out is Teefy Bey. In a video obtained by TMZ, Beans is seen laid out backstage just before he was to perform at Puff Daddy's Bad Boy concert in Philly.

This ol' tough guy thng in hip hop were rappers or self proclaimed "thugs" take pride in doing a shooting or knocking out without realizing they could get in trouble afterwards is pretty dumb. Talk about snitching on your own self.

Teefy claims Beans had to get KO'd because he broke the "code of ethics on the street" which in this case was Beanie's claims of writing Meek Mill's verses on the Ooouuu Game Diss track.

Beans still managed to take to the stage after the knockout. He also claims to being the "king of Philly."

Word on the streets is a gossip segment so take every story we share here with a pinch of salt as it hasn't been confirmed yet.