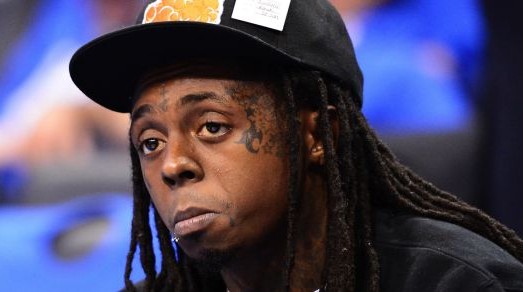 Wayne said that he's not retiring from music and that he only tweeted it out of anger. The tweet he's referring to his this one -

Wayne said he had just gotten out of an argument with Birdman over money owed and that the tweet was a result of his frustration.

On possibilities of working with Birdman again

He says he will never work with Birdman again and says he just wants what's owed him.  "Gimme what's mine, and I'll walk." Wayne has accused Birdman of holding him hostage in the past and he has several pending lawsuits against him.

I guess it's still Fuck cash money, like Wayne yelled some days back during a Drake concert.