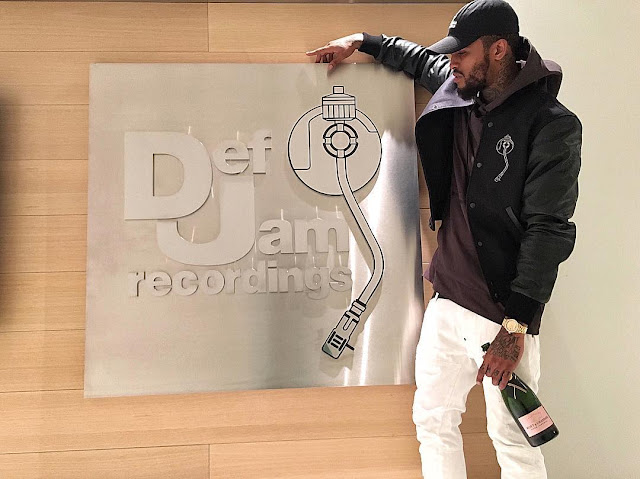 Took a bit longer but somebody finally snagged Dave East. The Harlem rapper has in the span of 2 years created a buzz for himself outside New York so it's actually a good time for the signing to happen.

East is still signed to Nas' Mass Appeal records and the new deal with Def Jam will work as a partnership one.

“Honestly, because it wasn’t the average, me just signing to a major. I’m actually partners with them, Mass Appeal is still the family, Nas is still gon’ be able to executive produce my albums, so it was just a step forward for me. I was with Mass Appeal solely for almost two years, Nas really introduced the world to me,a lot of people to me, so that was ideal as far as me first coming in. I feel like it’s at a time now where I need a machine– I’m not gunna say ‘need,’ but it helps, a machine really helps, what I’m tryna do. Especially being from New York and not tryna stay in New York. I’m not tryna be underground or classified as a certain type of dude." Dave had that to say about the new deal.

His "Kairi Chanel" LP will be released tomorrow (Sept. 30).

Congratulations are in order.