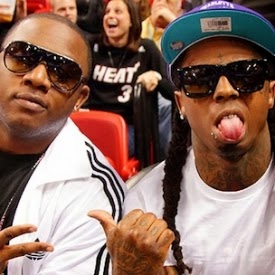 According to reports making the rounds, Lil Wayne has started his own sports company and has made Real Madrid's soccer/football player his first client.


TMZ are reporting that portugese football player Cristiano Ronaldo will be Wayne's first client in his sports management company, which will work in partnership with sports agency PolarisSports. PolarisSports is affiliated with the CAA and Gesture, the company where Ronaldo's agent, Jorge Mendes operates.

Wayne's management company will reportedly handle Ronaldo's endorsements, marketing, branding, modeling and more.  Earlier Ronaldo tweeted a photo of himself with the prime minister of Japan holding up the Young Money sign. 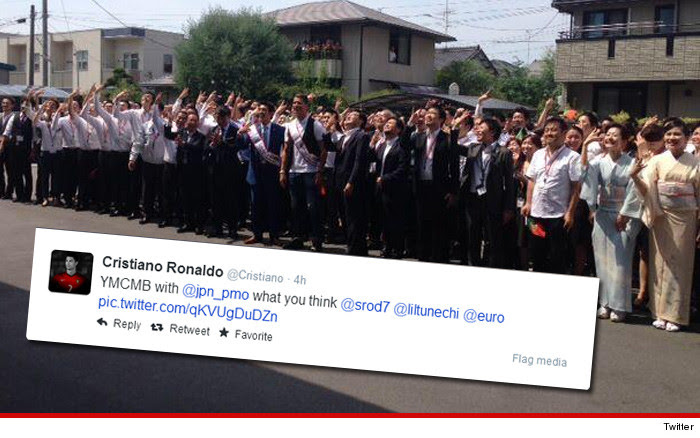