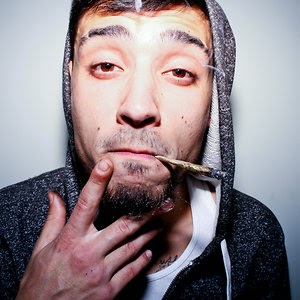 Rob GF released his new album KITES on the 1st of  this month and has given us a free stream of the entire project. Appearances on the 10 track album includes Raheem, Lincoln Blache, J Rhymes and Rage Roshin while production is handled by The Wizard, Beat Merchant, Danm Kids and many more.

If you keep up with our Underground Buzz segment then you must be familiar with Rob GF as he has been featured on it.

Support Rob by purchasing his debut album Here after you stream the project below. Look out for our exclusive album review on Kites coming soon.