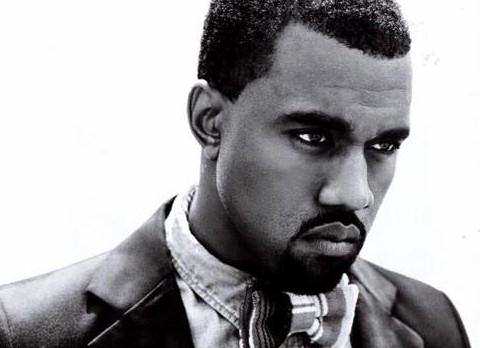 Kanye West has been sentenced to two years of probation following his attack last year July on a paparazzi at Los Angeles international airport.

Mr. West pleaded not guilty in November to charges of misdemeanor battery and attempted grand theft, but pleaded no contest today through his attorney. West has been ordered to perform 250 hours of community service and undergo 30 days of anger management counselling. He was also sentenced to a day in jail but is expected to be booked and released immediately.