#WordOnTheStreetz Is Clipse Are Reuniting For Neptunes Produced Album. Is This True? 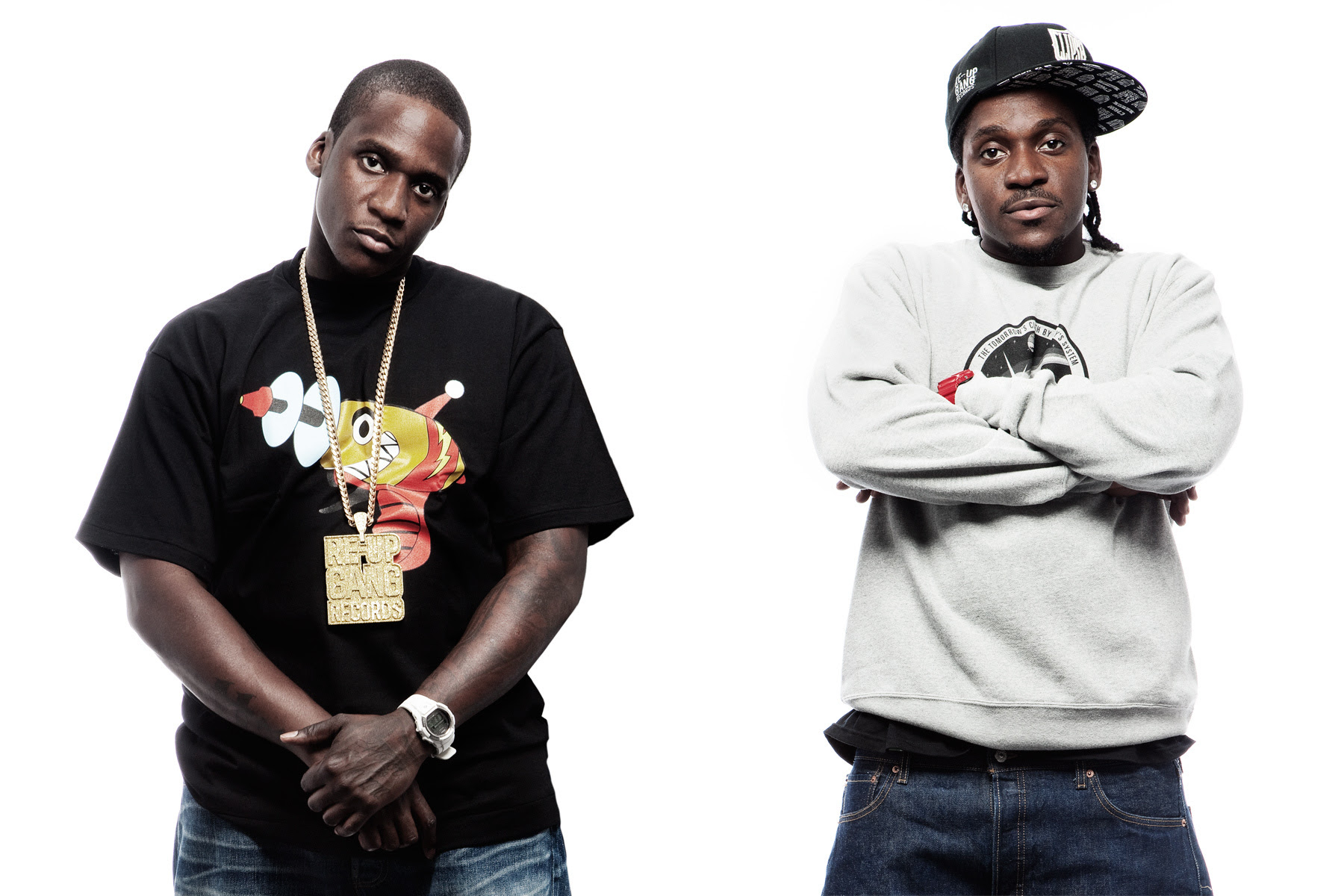 We back with another #WordOnTheStreetz. For most of you new to #WordOnTheStreetz, the segment is based on unconfirmed stories ( You Can Call It Gossip/Rumors) most of the stories posted here end up being true, but for now It's just the word on the streetz.

The #WordOnTheStreetz is Clipse are set to end their three years hiatus with the release of a new album produced by Chad Hugo and Pharrel (The Neptunes).  The duo of Pusha T and No Malice is rumored to be reuniting this year for the release of a new album which is yet to be titled. According to Karen Civil the pictures posted by Pusha T on his instagram account earlier this month are proof that work has begun on a new Clipse Project. If this actually happens it will be their first album in three years after 2009's Till The Casket Drops. Who ready for a Clipse and Pharrel reunion? 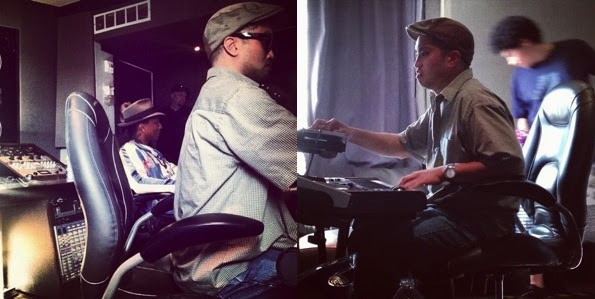 No Malice recently said he would not be rapping about his drug dealing past again and it's no secret that Pusha loves the drug rap. So my question is if they dont talk about drugs Da fuq they gonna talk about.

That's The #WordOnTheStreetz. If you got any word for us send us an email at mtebizness@gmail.com with the ash-tag #WordInTheStreetz, you will be credited for the story. (Side note) You submitted your music yet for Underground Buzz? If You haven't what you waiting for. Start sending.